Breast Augmentation Seattle: How Long Does It Take Capsular Contracture To Occur? 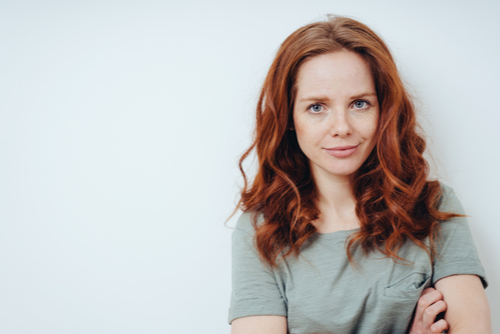 The window where most patients who experience contracture see it is between six months following surgery and a year and a half following surgery. Following the two year period after surgery, capsular contracture becomes extremely unlikely until your implants are over ten years old or you sustain an injury to the breasts.

Dr. Sajan uses many techniques to prevent capsular contracture such as the “no touch” method and ultrasound assisted massage. To schedule a consultation, call us at 206-209-0988. You can also reach us online at https://www.allureesthetic.com/